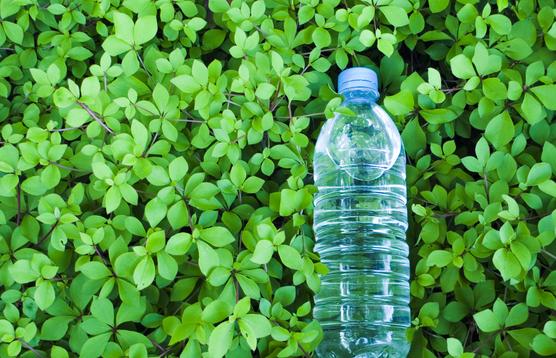 The Albertville-Boaz Recycling Authority began its operations in March 2009. In our infancy we started with just collections of newspapers later adding PET #1 Plastic.  We have grown over the years and added many different products which today includes: newspaper, magazines, telephone books, PET #1 plastic, HD #2, #5 and #6 plastics, hard plastic , metal, aluminum, glass, electronics, hardback books and Styrofoam.

The Albertville-Boaz Recycle Center started our as a joint venture with these two cities. Being a unique rural area we have opened our facility to many outlying communities who have no type of municipal or township opportunities.

In August of 2011 the Authority developed a board of directors that oversees the day to day operations by virtue of hiring an executive director.  The director is Jeannie Courington who has been the executive director since that time.  The board members include citizens from both Albertville and Boaz. Jeannie Courington was honored as being named the Alabama Recycler of the Year in 2013 awarded from the Alabama Recycling Coalition.